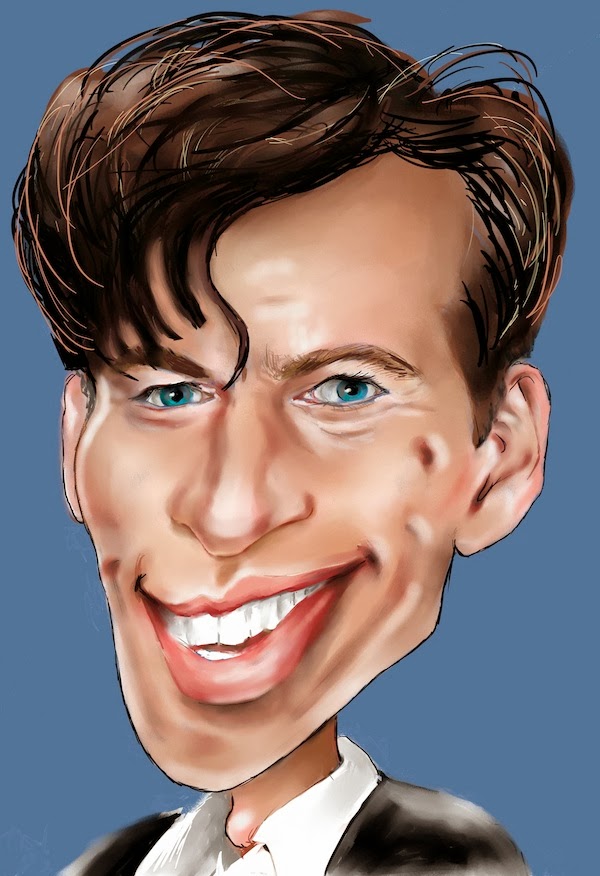 I spent some time, a couple of winters ago, trying to learn to do caricatures.  I have always found them fascinating and after a failing miserably in the past, decided to buckle down and give it a good honest attempt.  I did a few that turned out fairly well back then.
It's been a while since I've done one, so I wanted to spend some time practicing again.  Do you know this celebrity?  If so, I'm not doing too badly.  If not, I still have a way to go.

Here are a few from the sketchbook I kept in 2012. 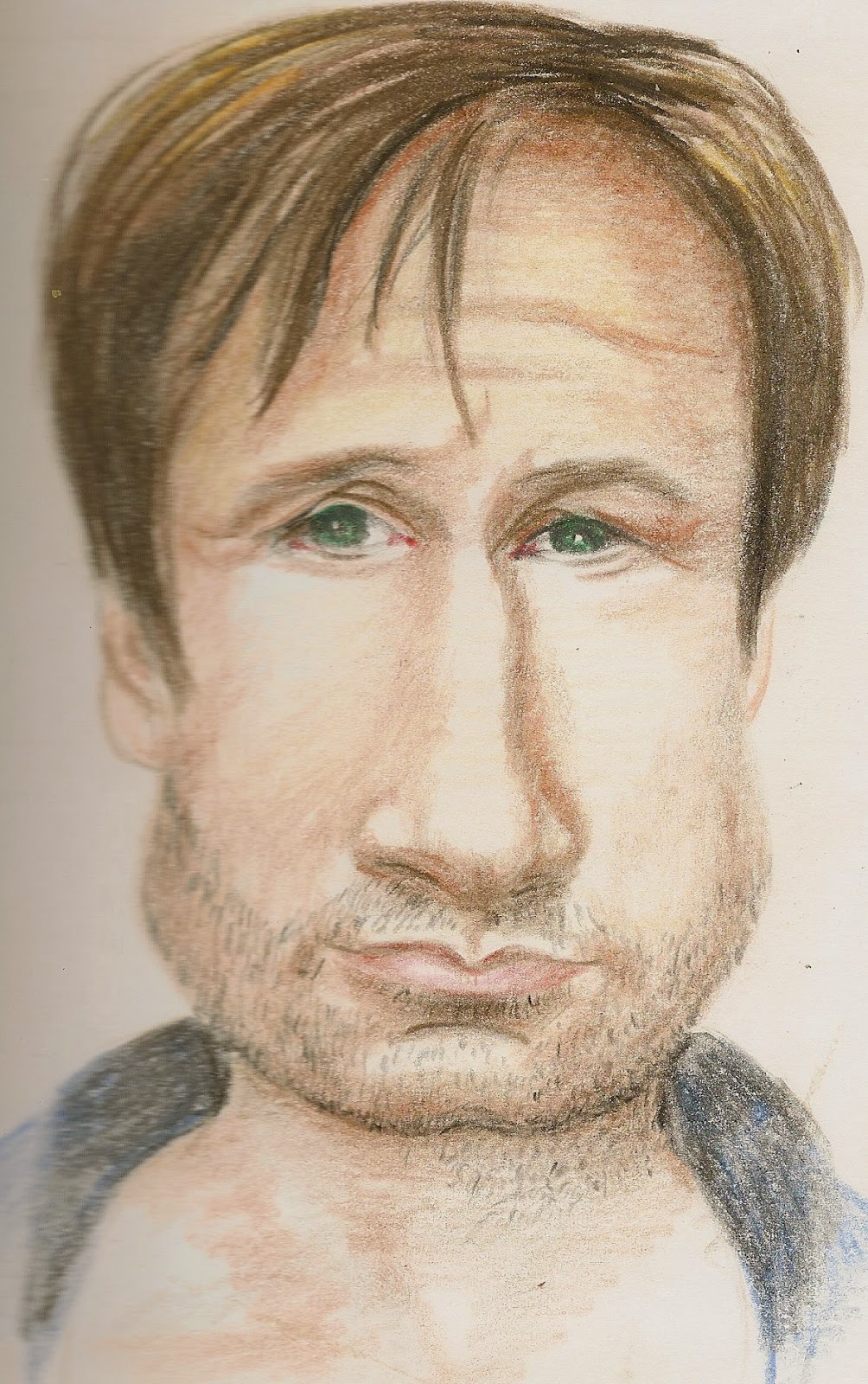 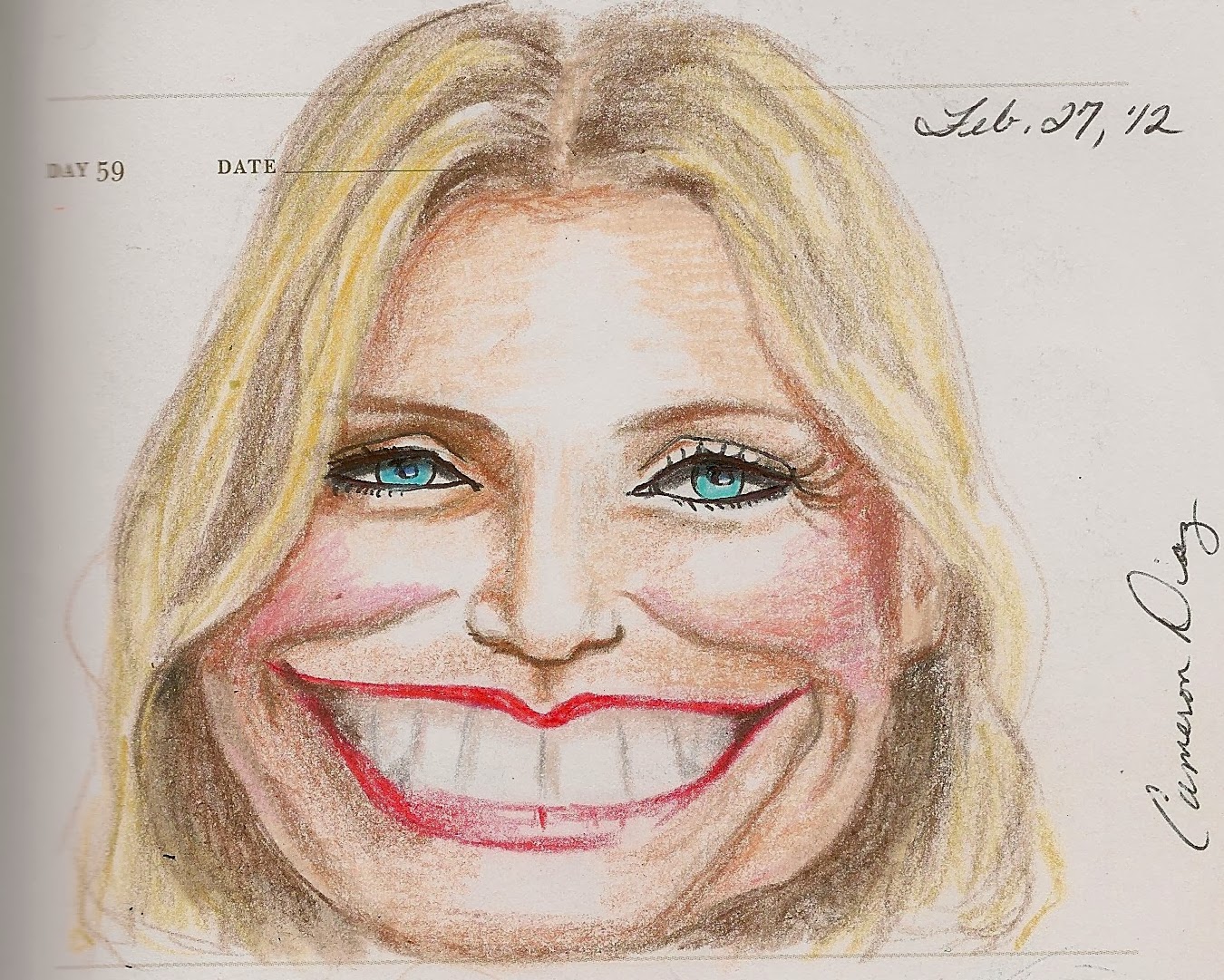 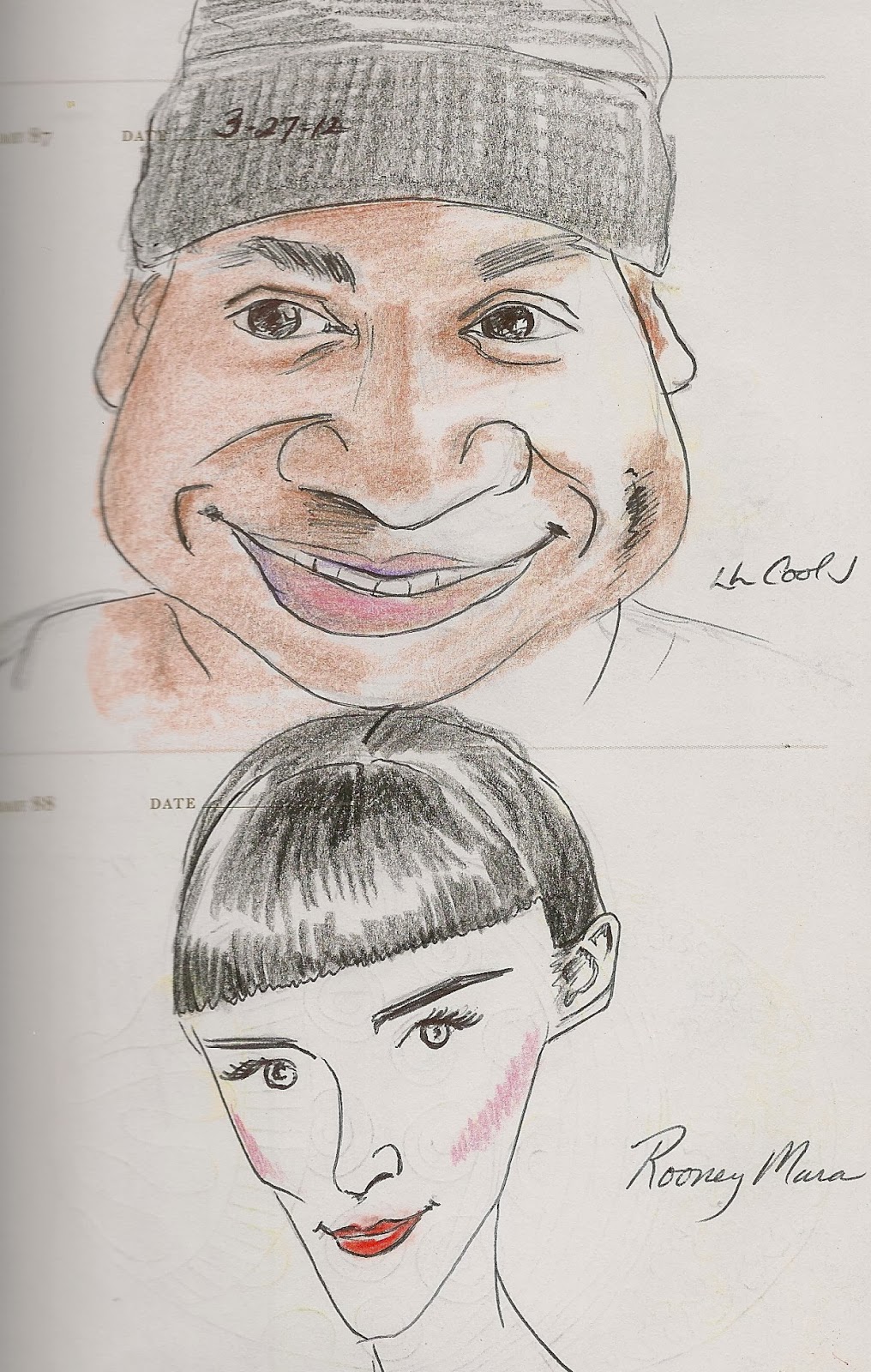 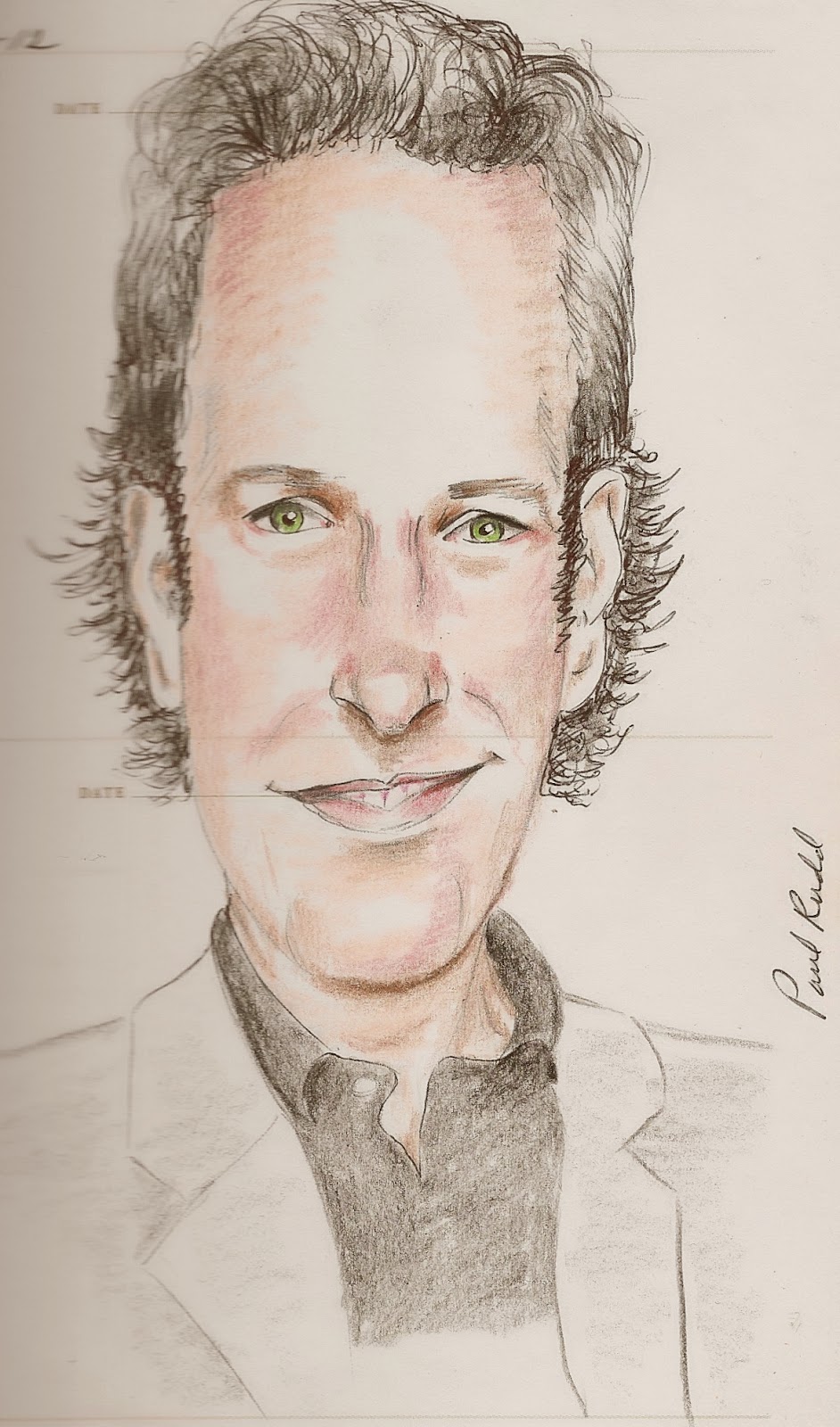 And if you didn't know the top guy, it's supposed to be Harry Connick Jr.